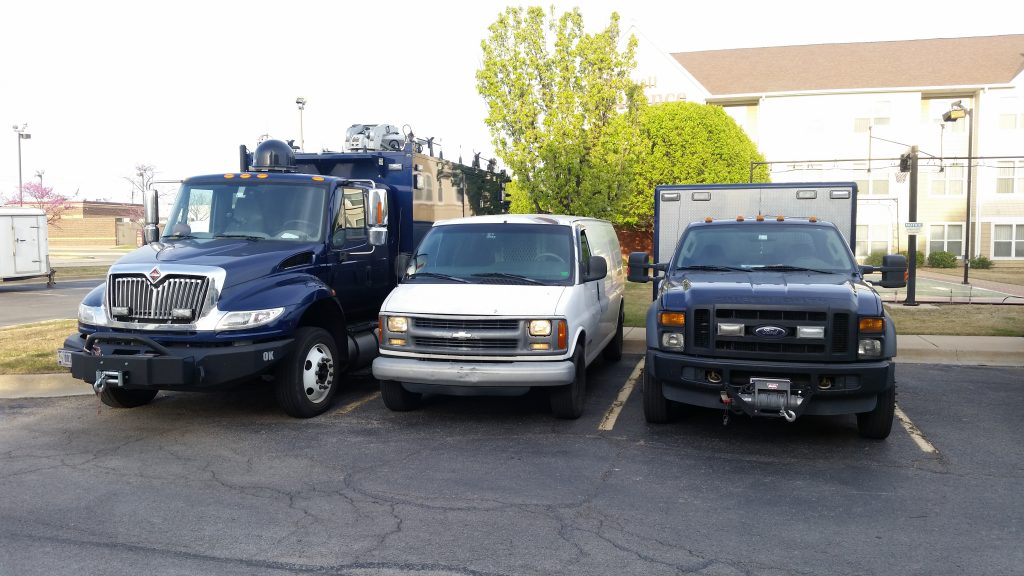 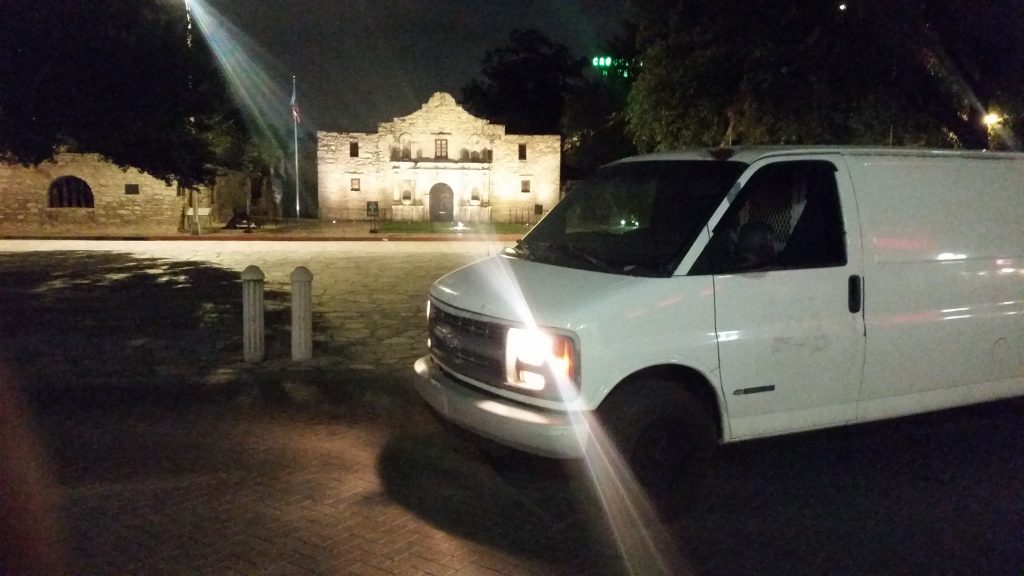 Driving in Sept 2017 on the Gun Show Loophole Tour